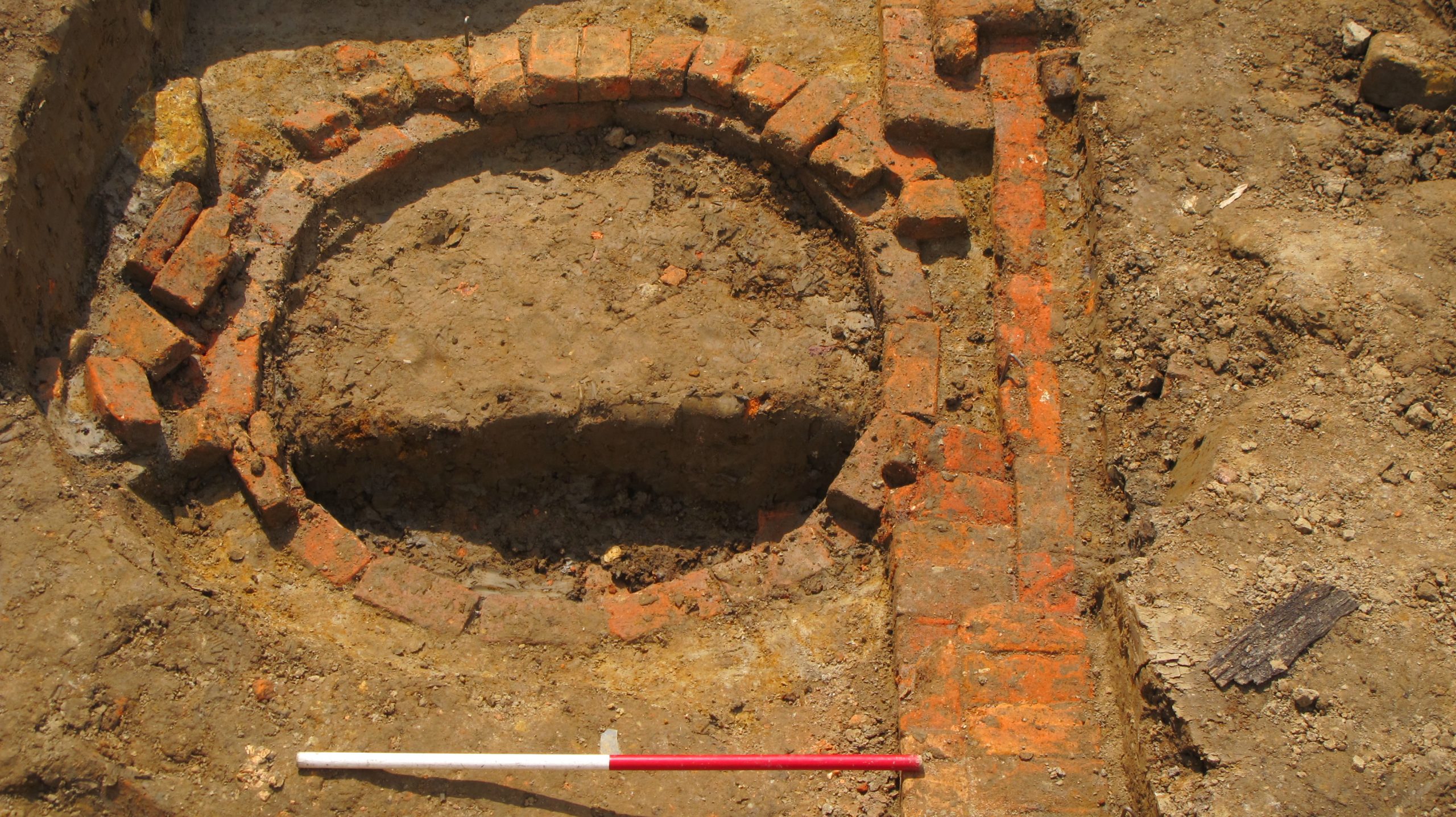 CONVICT AND FREE LIFE IN COLONIAL ROSE HILL AND PARRAMATTA

LIFE IN THE VARIOUS HOUSEHOLDS

While some of the above questions may be relevant we have identified the following are being more useful for later house sites.

LIFE IN THE VARIOUS HOUSEHOLDS

The range and variation apparent within the households where a range of families resided. Evidence for the nature of childhood and the way in which gender and ethnic identities were constructed. The nature of the material culture and consumption patterns of the various households; how these remains related to the transformation of their environment from frontier and rural town and to an urban place. Varying house sizes across the site can suggest that there may be economic differences present between the houses. These differences might be represented within the archaeological evidence. Layout of the house and outbuildings and how this structured life in these households. Is there evidence for customary patterns (buildings, food, religious practice, cultural artefacts)? How was material culture used to express personal, ethnic, religious and/or group identity? How was the material culture used to express perceived class.

The material culture of the site could add to our understanding about the cultural, social and economic influences on the residents of Parramatta and how these influences affected their behaviour, as manifested through their choices about:

There may be types of remains that would be encountered that may use to address other research questions. These could include: