Casey & Lowe undertook the archaeological investigation of the Penrith Plaza development area, the northern part of the block between Jane, Station and Riley Street between August and September 2004. The archaeological investigation was undertaken with a S139/140 approval from the NSW Heritage Office, 2004. The client for the project was Bovis Lend Lease. The main focus of the archaeological work was the extension of Penrith Plaza which involved the bulk excavation of the block between Jane, Station, Henry and Riley Streets.

The land within the study area was part of portion 90 of the Parish of Castlereagh which was granted to Captain Daniel Woodriffe in February 1804. This 1000-acre grant was called Rodley Farm. Daniel Woodriffe received this grant for his role in putting down the Castle Hill rebellion and a month later returned to England. Those sections of the study area fronting onto Station Street were subdivided in 1901 by Thomas Smith who had acquired the land in 1865 from the Woodriffes (Figs 2-3, 2-4). There were two separate subdivisions of these properties and the laneway (the former little Jane Street) which divides the block into two sections was at the back of these properties.

The Red Cow Inn, the rear part of the standing Inn building. Extensive remains of the former inn
buildings were found throughout this area. The archaeological deposits in this area were associated
with the construction, occupation, demolition and rebuilding of the Inn from the 1860s into the early
twentieth century.

It was in 1904 that the hotel’s connection with Tooth & Co began when the company leased the premises and they have continued in a long ‘tied’ association with the hotel until recently.32 During the 1870s, Tooth & Co introduced the concept of the ‘tied house’, a practice common in Britain. Under this system Tooth & Co lent all or part of the capital for the hotel premises to publicans, conditional on the publican selling their products exclusively.

The main archaeological results were found in association with the Red Cow Inn where considerable evidence of older additions and deposits were found and recorded prior to bulk excavation of this area.  There was evidence for two phases or rebuilding of the inn that preceded the later twentieth-century buildings being demolished.  These include an early kitchen with footings built from large river cobbles and a later kitchen with a large stone fireplace.   Other remains found included evidence of a blacksmith’s shop to the south of the Red Cow , a cistern on Riley Street associated with the Millen family and a second timber-lined well .

Quantities of artefacts were found in association with these areas which reveal to us aspects of the lifeways of the occupants of these places.  Associated with the Red Cow Inn were a range of artefacts testifying to the provision of meals and accommodation to travellers along the Western Road who frequented the Inn.  Among these items were large transfer-printed serving platters and plates and transfer-printed cups and saucers.  These types of ceramics were quite different to those relating to the Millen house on Riley Street which was dominated by simple plain and gilded bone china teawares.  The deposits from the blacksmith’s shop testify to the role of the blacksmith in the maintenance of rural transport and machinery with the finding of artefacts such as horseshoes, buggy steps, a mould board for a plough, part of a harrow and tools for fixing this equipment and shoeing horses.  The artefacts from the site testify to the nature of a busy Inn and life in a rural town at the end of the nineteenth century.

The archaeological investigation was undertaken with a S139/140 approval from the NSW Heritage Office, 2004/S140/032.  The client for the project was Bovis Lend Lease 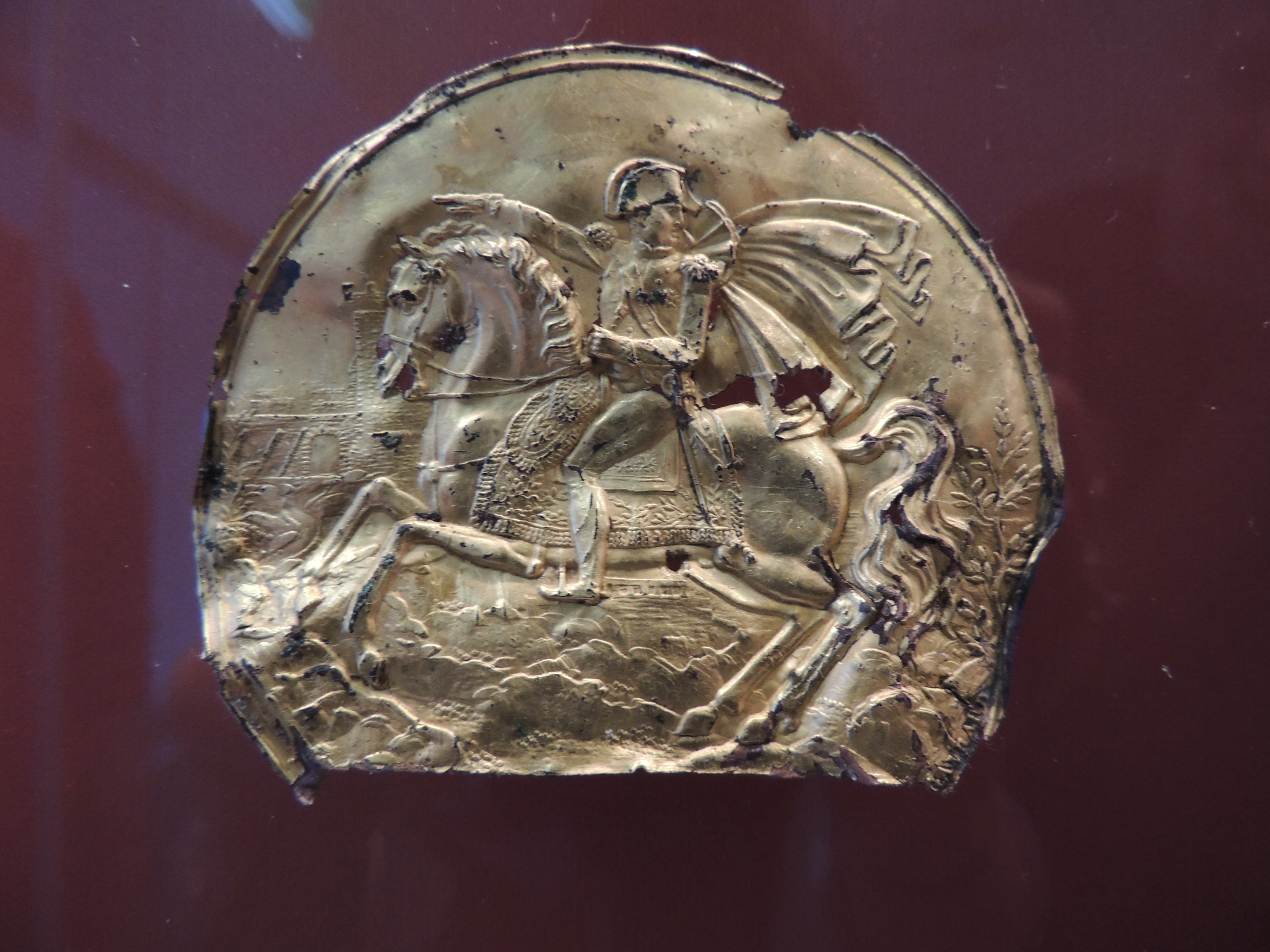 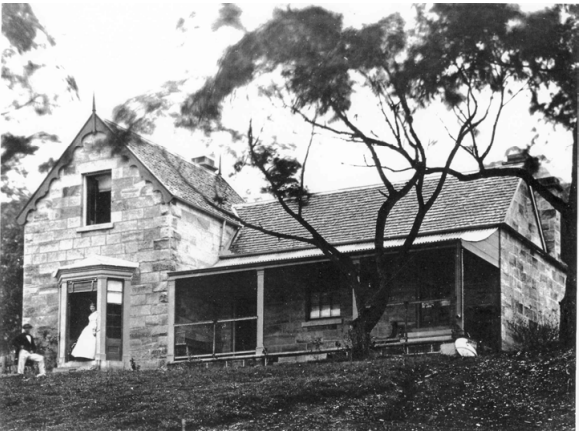