The study area is located on the northwest corner of Smith and Darcy Streets, Parramatta. Smith Street had been known in the late 19th and early 20th-centuries as Taylor Street. The site was occupied by late 19th -century houses and 20th-century commercial buildings. These were demolished prior to the commencement of the archaeological program, with archaeological monitoring taking place during the removal of concrete ground slabs. The site was redeveloped by Sydney Water as their new headquarters.

The study area was part of land granted in 1799 to Dr William D’Arcy Wentworth, an early assistant surgeon at Parramatta Hospital who was also resident surgeon at the ‘Rum’ hospital. Following William D’Arcy Wentworth’s death in July 1827, the land passed to his son William Charles Wentworth. After WC Wentworth’s death in 1872, the land was subdivided and offered for auction on 3 June 1873.

During the archaeological sampling the cistern at 5 Smith Street was found to be backfilled with a large deposit of domestic refuse. These artefacts were ‘domestic’ in nature as well as representing a group typically found in the laundry and/or shed. This rubbish dump was probably put into the cistern as late as the early 1930s. Due to the high turnover of residents at 5 Smith Street these artefacts could not be definitely associated with any identifiable person or family. Archaeological deposits dating from the early 20th century are rarely found on urban archaeological sites, especially those in the Sydney CBD, due to municipal rubbish collection which allows people to dispose of goods outside their own properties. 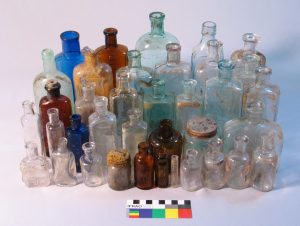 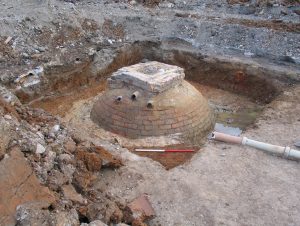 The excavation photographs used in this report were taken by Tony Lowe. All site plans were drawn by Franz Reidel and computer plans were produced by Tim Adams. Other photographs and plans in the attached report are from the Mitchell Library, State Library of NSW, NSW Land Titles Office (now NSW LPI), and the NSW Railway Archives. Several Sydney Water staff contributed to the successful completion of the fieldwork program and the subsequent report-writing phase. They were MacLaren North, Don Wimalaratne and Craig Heitmann. 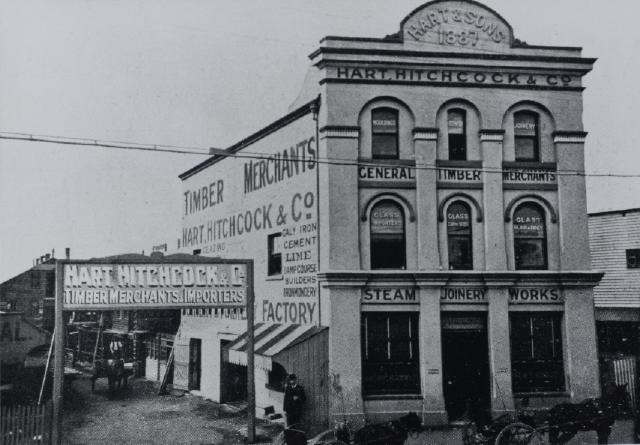 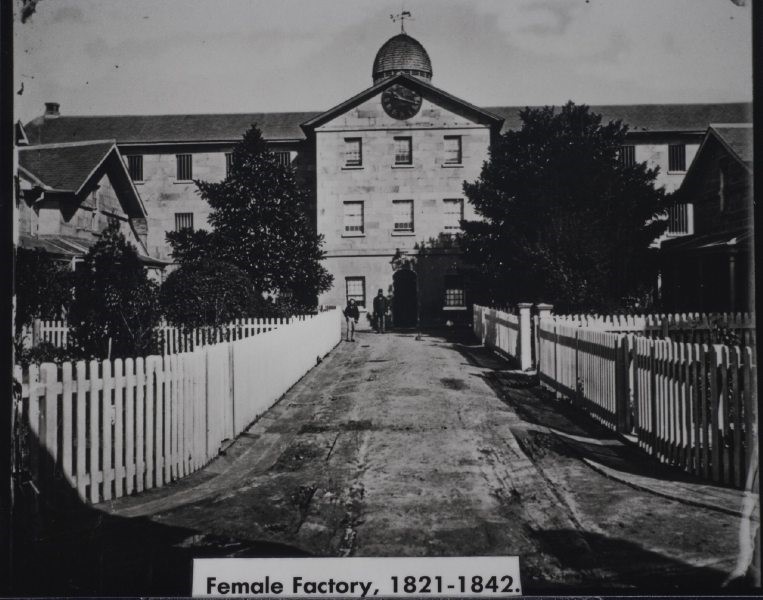 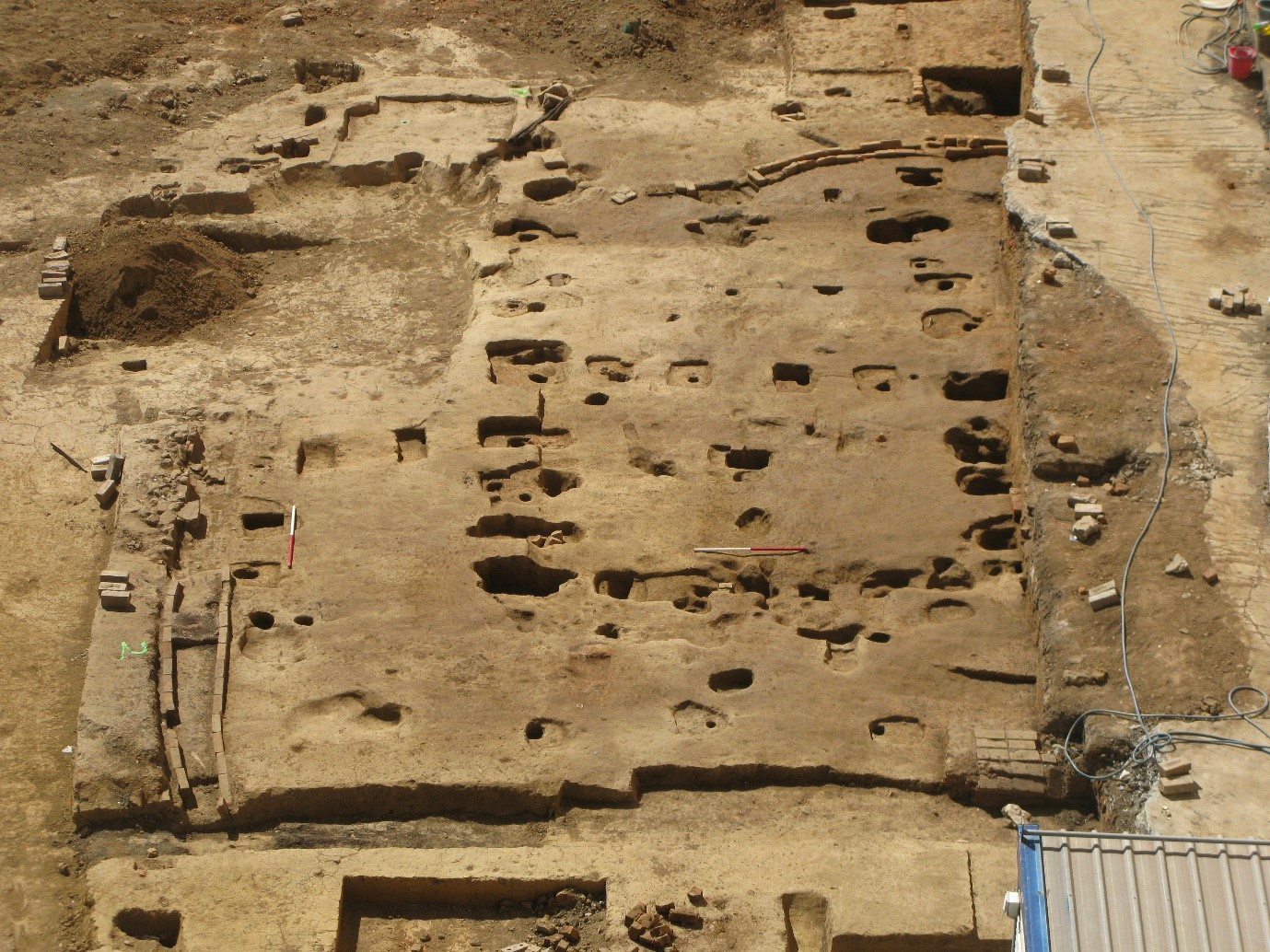