A 180-year-old timber boat was uncovered during excavation works for a new Sydney Metro station  located west of Hickson Road, Barangaroo – the oldest boat of its kind ever found in NSW.

The boat is believed to have been built in the 1830s and is the oldest known example in NSW of an Australian-built, small European-style timber boat that once moved around Sydney.

Casey & Lowe were commissioned by AMBS Ecology & Heritage, on behalf of John Holland CPB Ghella JV, to undertake historical archaeological investigations at the Temporary Works Site, Blues Point Reserve, Blues Point Sydney.  The later phases of archaeological remains at the site were assessed as being of local heritage significance, while any substantial remains associated with Billy Blue’s occupation were assessed as being of potential State significance.

Casey & Lowe were commissioned by AMBS Ecology & Heritage to undertake historical archaeological investigations at the Pitt Street Station North site 252-256 Pitt Street, 40-48 Park Street and 173-175 Castlereagh Street, Sydney. The archaeological resource of the site was assessed as being of local heritage significance.

Evidence for three phases of architecture was uncovered including: early 20th Century (1909) modifications and repurposing of an 1850’s structure as a cinema; mid-19th Century sandstone footings and interconnecting cellars; a circular well cut into the natural clays; and footing trenches, postholes and the base of a sandstock brick-barrel drain representing 1822-1833 cottages and a hotel.

As part of the Sydney Metro Project, Casey & Lowe undertook this excavation in conjunction with AMBS Ecology & Heritage. We also worked closely with Cosmos Archaeology maritime archaeology on the Barangaroo Project.

The photos used in this report are by the Casey & Lowe excavation team. Other images in the preliminary report are from the Mitchell Library, State Library of NSW. 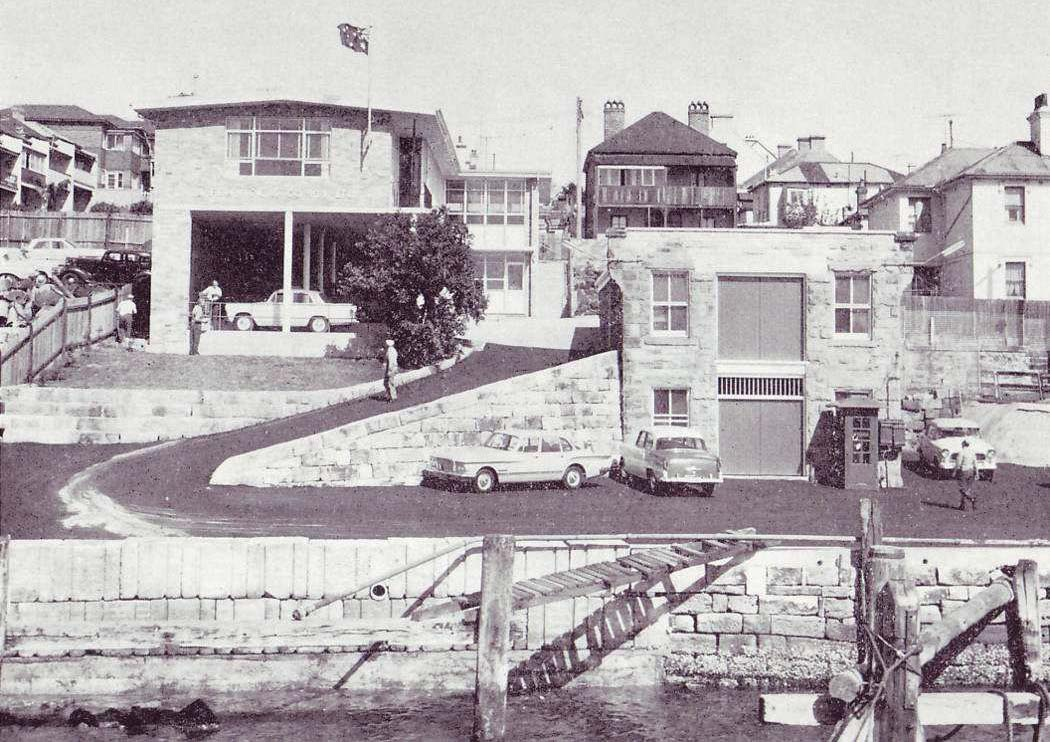