Excavation of Port Macquarie Government House took place in 2001 and 2005 by Archaeology and Heritage Pty Ltd. In 2017-2018 Casey & Lowe, in association with International Conservation Services, Sydney (ICS) were commissioned to digitize all the records and compile a Final Consolidated Excavation Report. The first stage of the project involved the artefacts on display and stored in the Focus Apartments, Port Macquarie. A condition assessment of the artefacts was done before they were catalogued and then analysed for specialist reports. The second stage utilized this information to reassess the results of the excavation and the significance of the Government House complex compared to contemporary local buildings and other official residences in NSW.

Port Macquarie was first settled in 1821 as a penal settlement for secondary punishment of convicts as it was located far enough away from Newcastle that the convicts could not escape and return to Sydney and its environs. By 1824 there was a more substantial settlement and one of the buildings on the historic plan ( The Police Offfice) became the Government House building in 1826. Major construction works on Government House were undertaken between April 1824 and March 1826. As the convict population of New South Wales reached its peak in the mid-1830s, Port Macquarie continued to play a significant role in the convict system for these classes of prisoner. In 1832, Government House was allocated as the residence of the new Police Magistrate, Major Benjamin Sullivan.

The artefacts recovered during the archaeological excavation cover a range of different functional groups, representing the built environment as well as the people who lived and worked there.  The artefacts were mostly found in fills associated with the abandonment and demolition of the structures in 1884-86.  Conservation of the site, such as retention of footings, paving and drains behind the house, restricted the archaeological investigation leaving some stratigraphic relationships between deposits and artefacts unknown.  Site records and photographs from the excavations were also utilised during analysis for this report.

This report was initiated and managed by the Heritage Council of NSW from funds allocated by the NSW State Government for the State Heritage Register listed ‘Port Macquarie Government House Site’.

The photos used in this report are by Casey & Lowe. The painting is from Dixson Galleries, State Library of NSW Records. 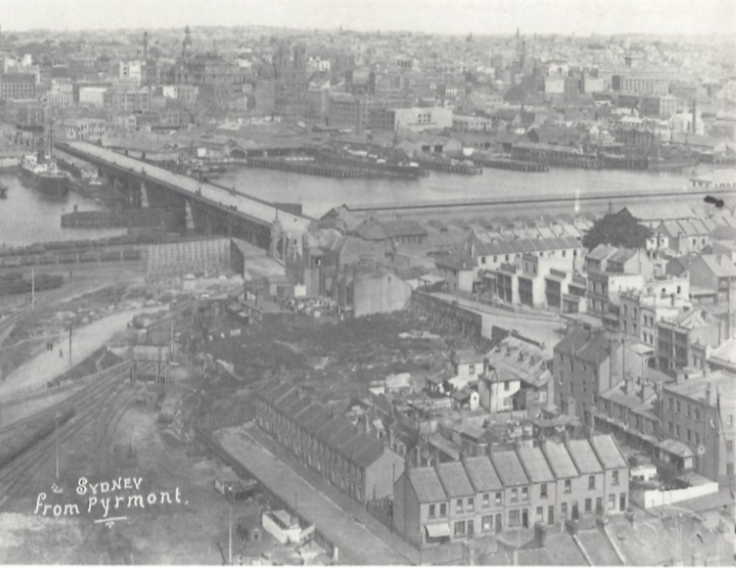